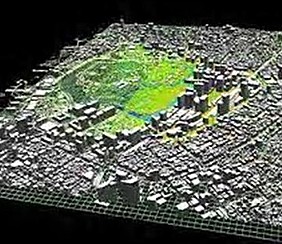 This course aims at exploring modern concepts / theories related to the general framework of sustainable planning. Issues such as the role of cities in today's globalized system, Cities Networks and international competition and the social and political dimension of cities are addressed. The course analyzes the importance of participatory planning for the achievement of a sustainable urban development model, the role of cities in the globalized system and focuses on the critical analysis of modern urban transformations, as well as in the social and environmental dimension of urban planning.

At the same time, the particularities of the Greek cities are examined within a comparative framework with the cities of the western and developing world, with emphasis on the key factors that shape urbanization conditions in the wider Mediterranean area.